Uh, we have no idea, but you may want to ask The Zatopek Twins.

Related: PHOTOS: Inside The Bizarrely Sexy Phenomenon Of “Boyfriend Twins”

Beyond the ivory brows and tousled hair, there’s so little we know about Josh and Chris.

But some amateur Internet sleuthing led us to discover their sister Angela is one of their biggest fans.

Having twin brothers is one of the greatest blessings in my life. Both look so much alike, but it’s amazing the differences! Happy birthday to the studliest twins to ever exist who turn 23 today! In this family >> #TwinningIsWinning

Based in Houston, Josh and Chris were recently featured in a fashion spread for Houston CityBook.

As dawn’s first light washes over the nearby ranch lands of Washington, Texas, Houston’s next top models – twins Josh and Chris Zatopek – find their inner cowboys, in fashion inspired by Americana and the rugged spirit of the frontier.

Photographed by Julie Sofer, the twins stand around and smolder, swathed in looks by Givency, Valentino, Louis Vitton, Prada — designers the men of Texas simply die for. 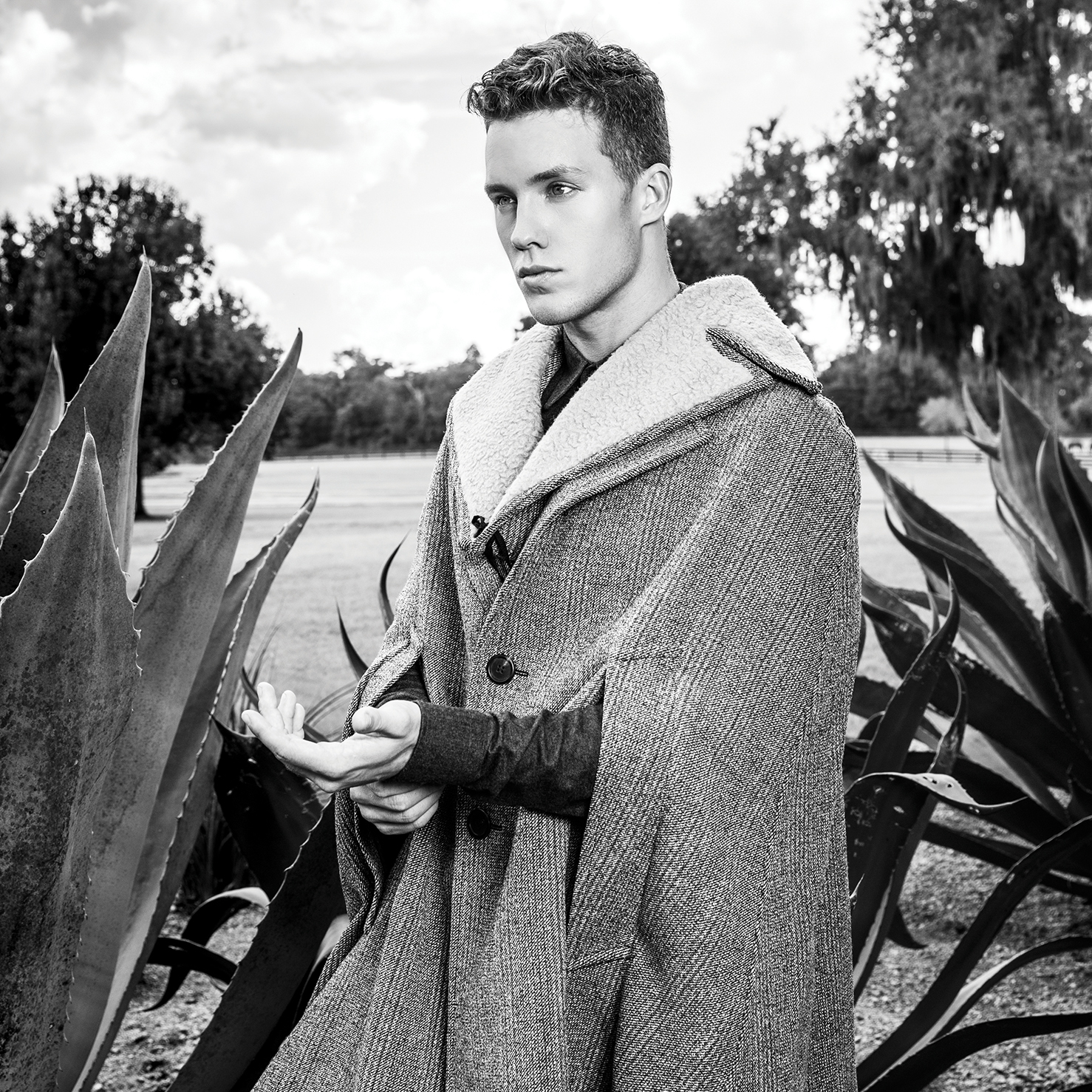 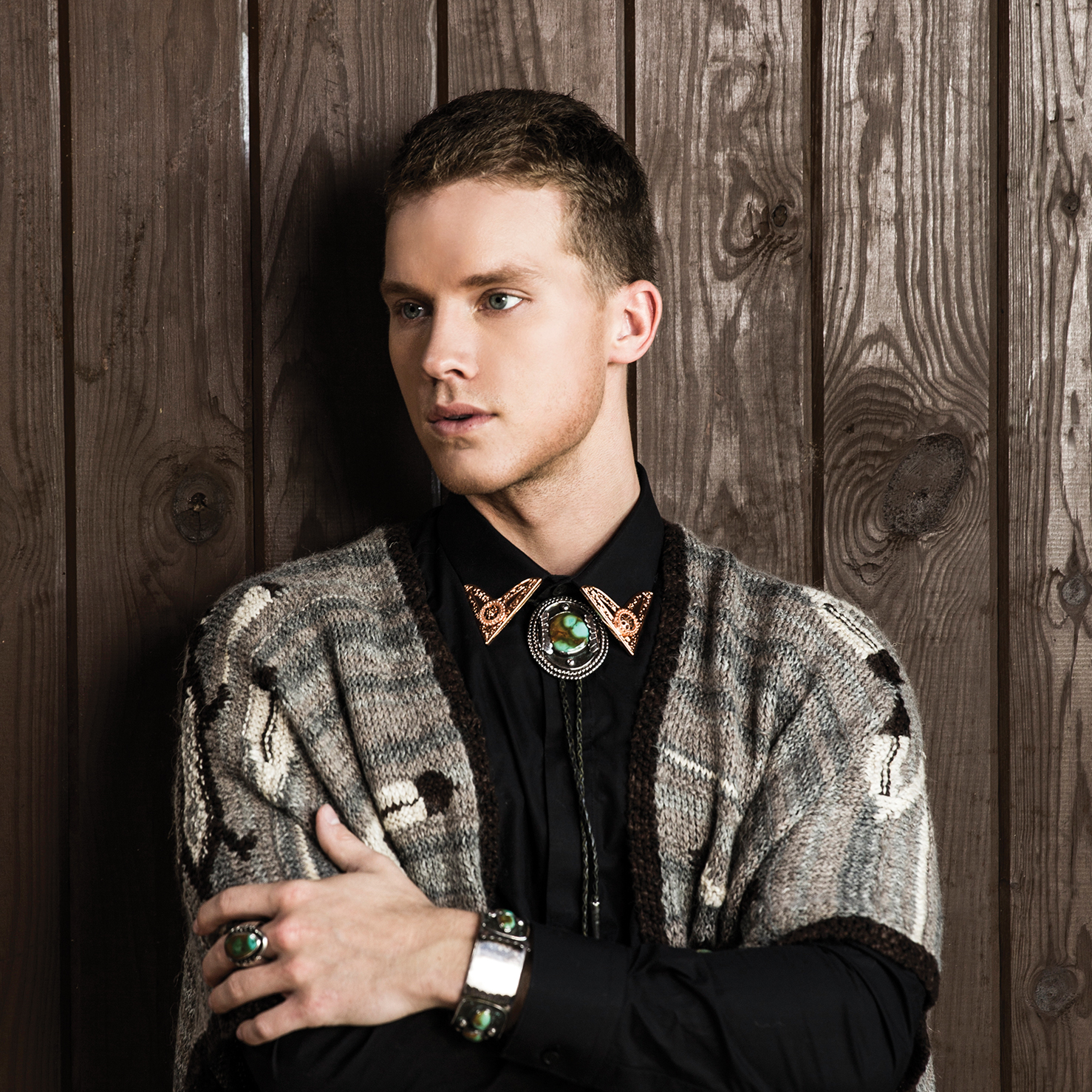 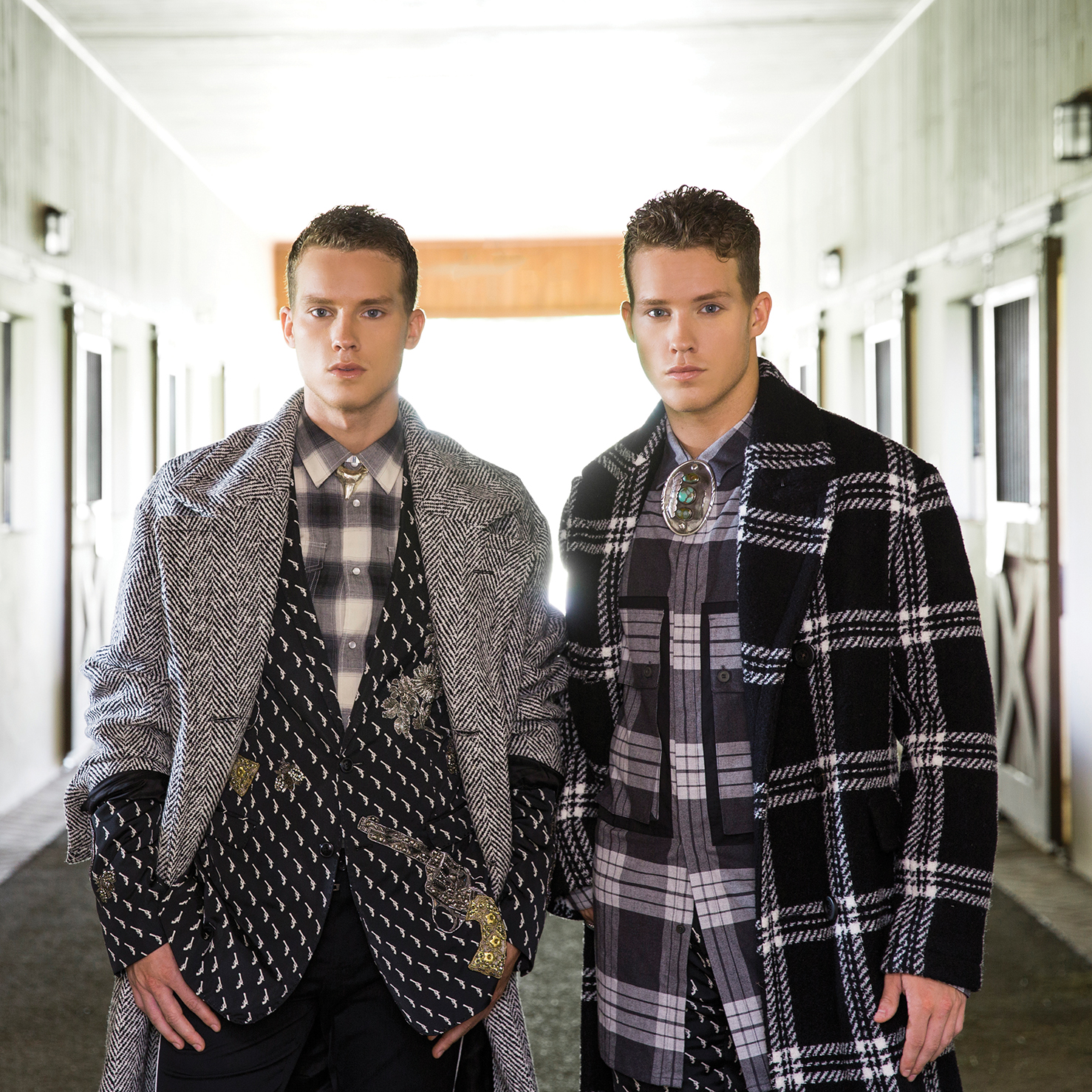 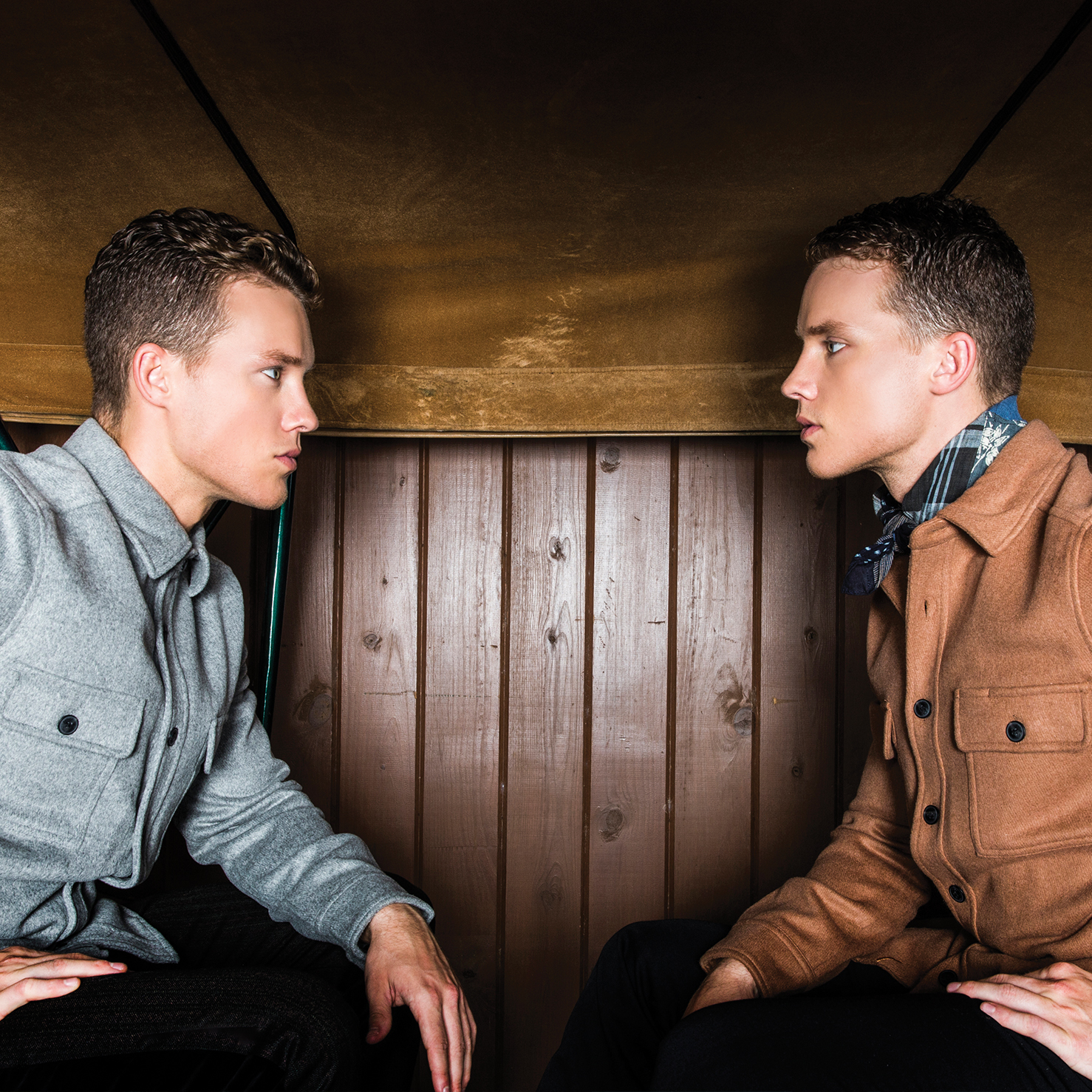 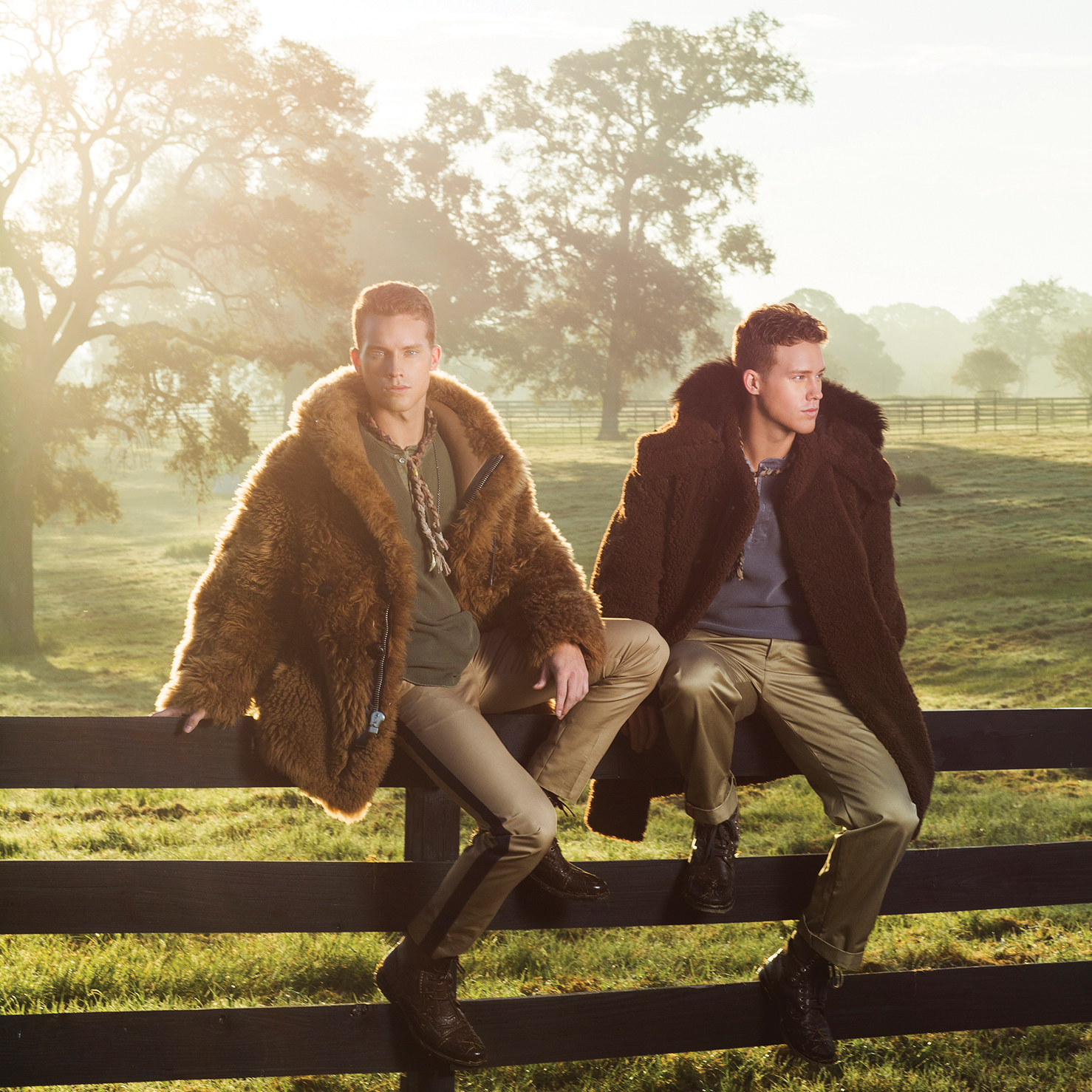 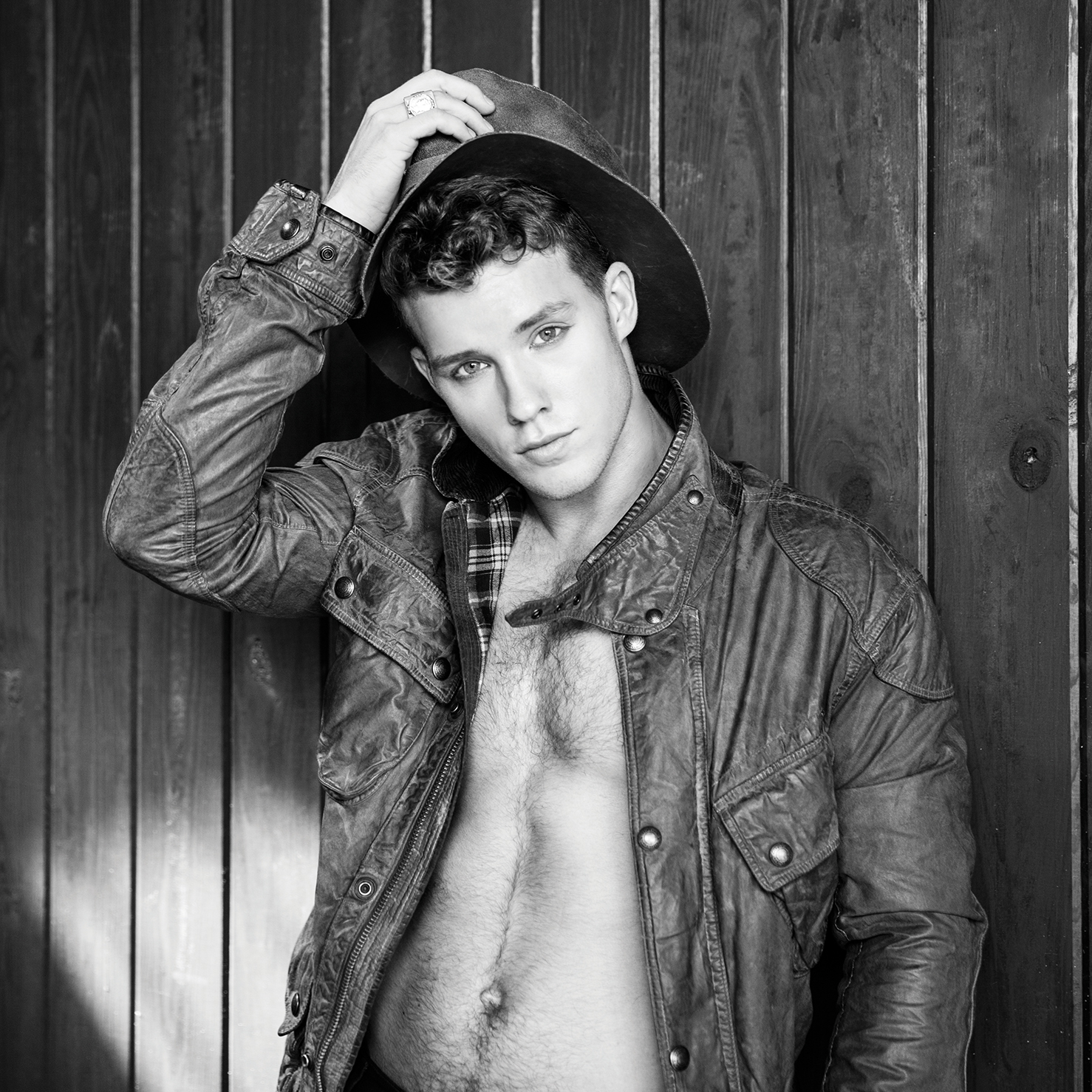 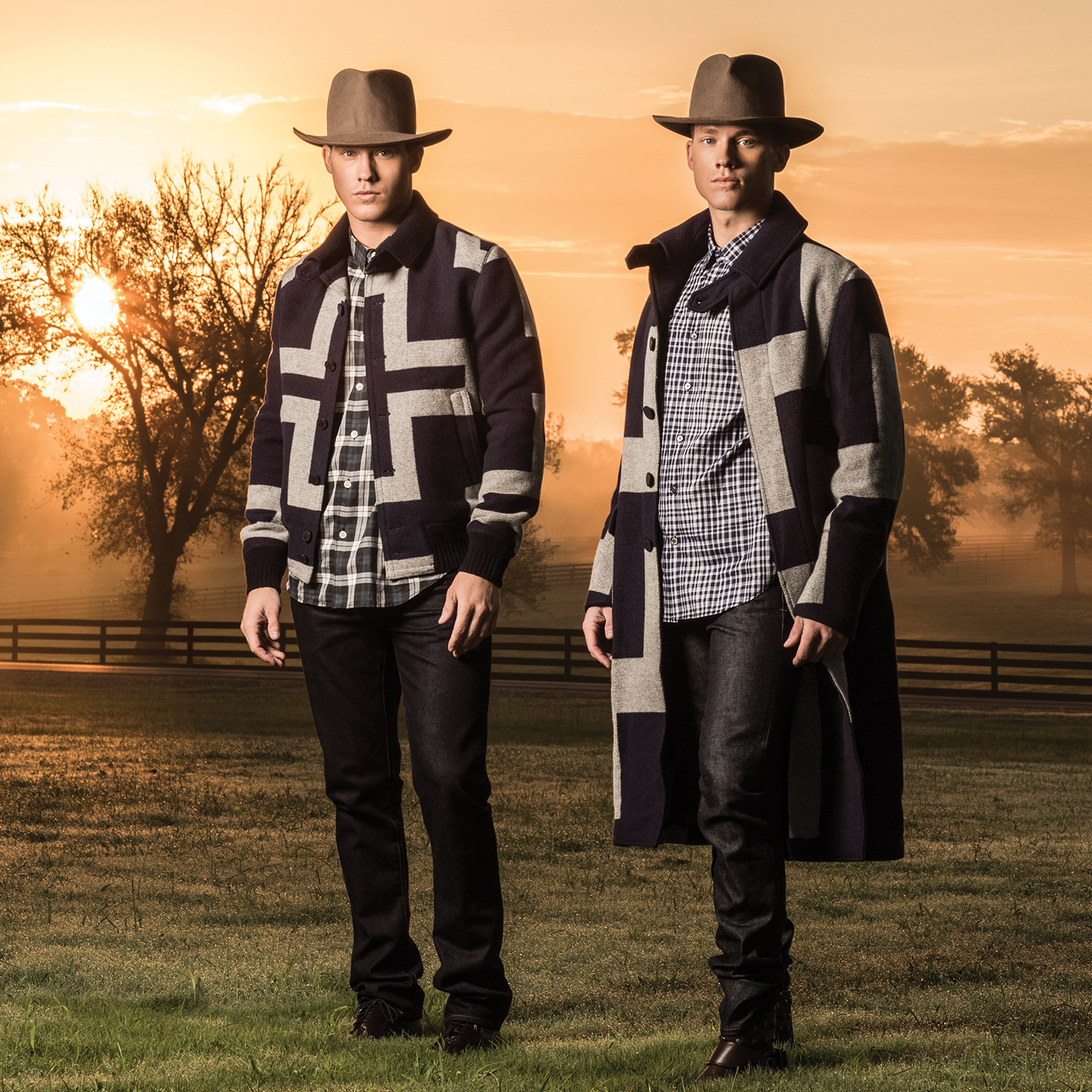 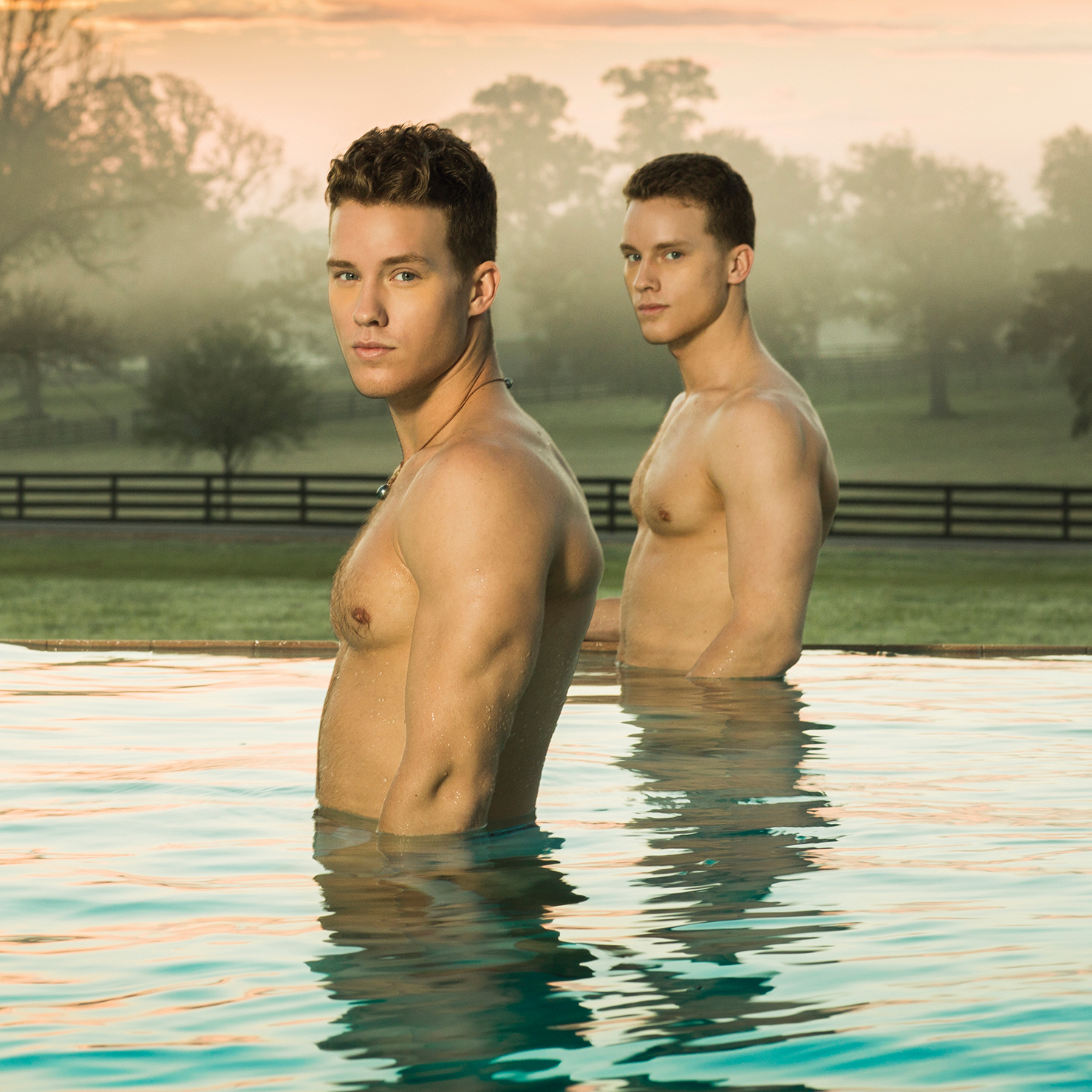 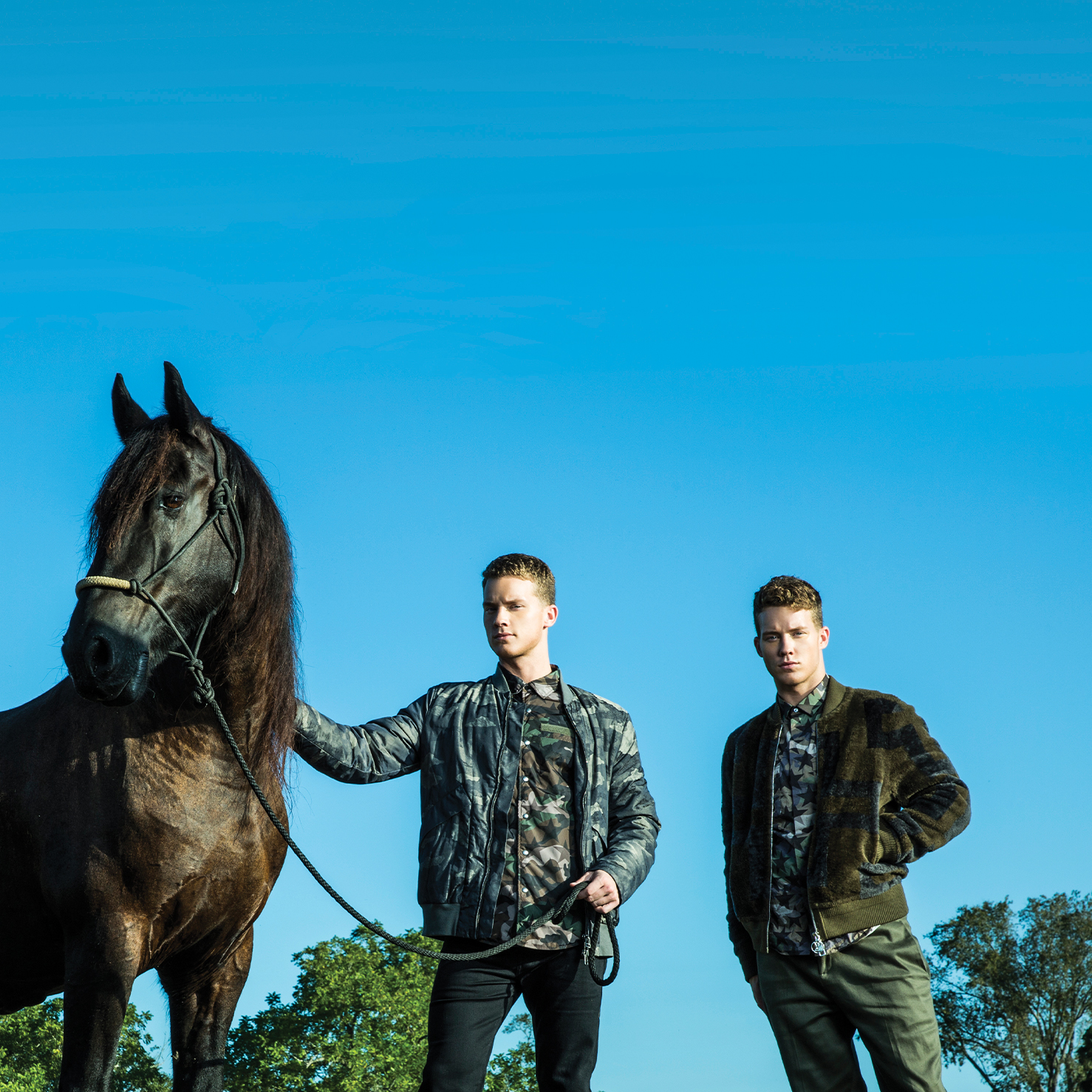 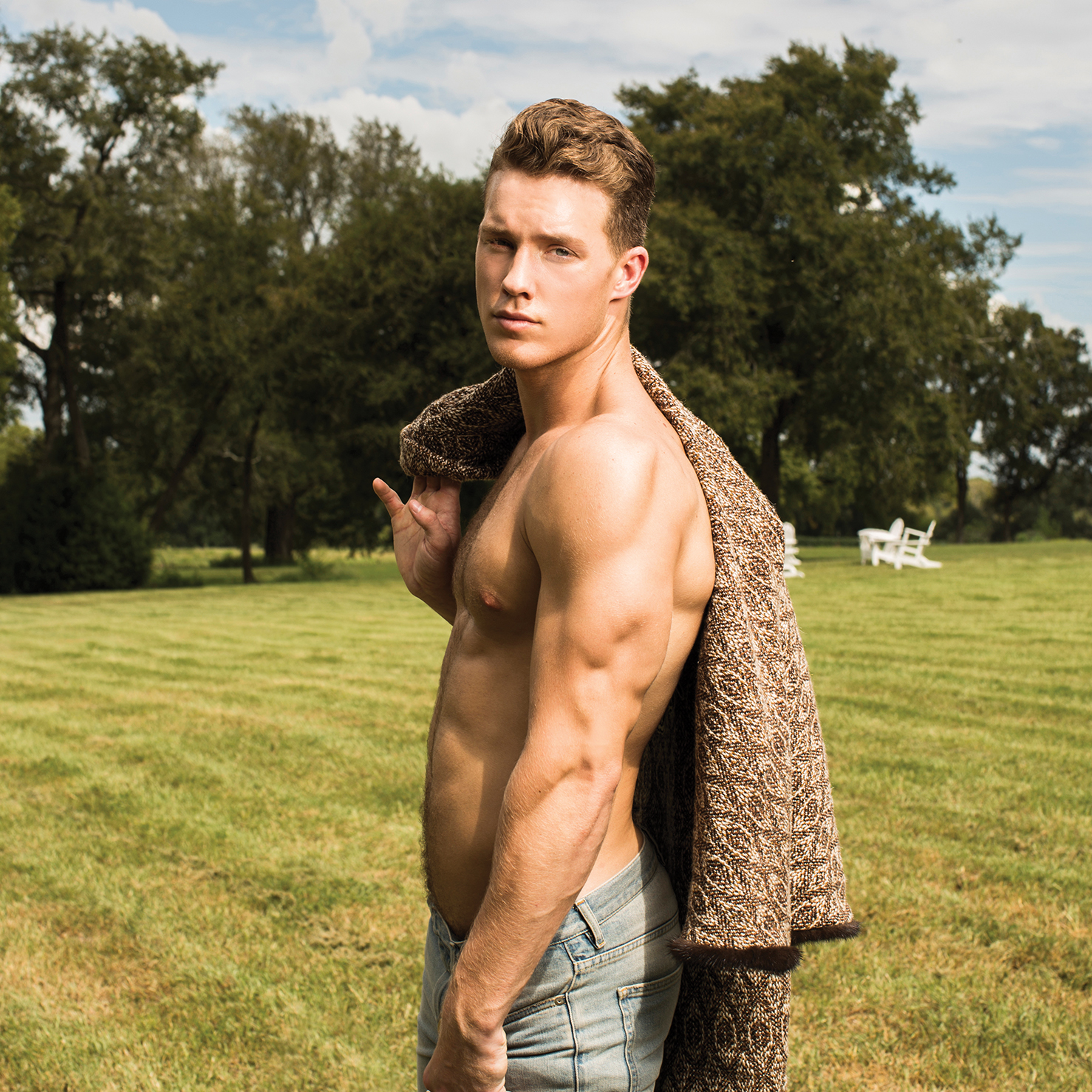 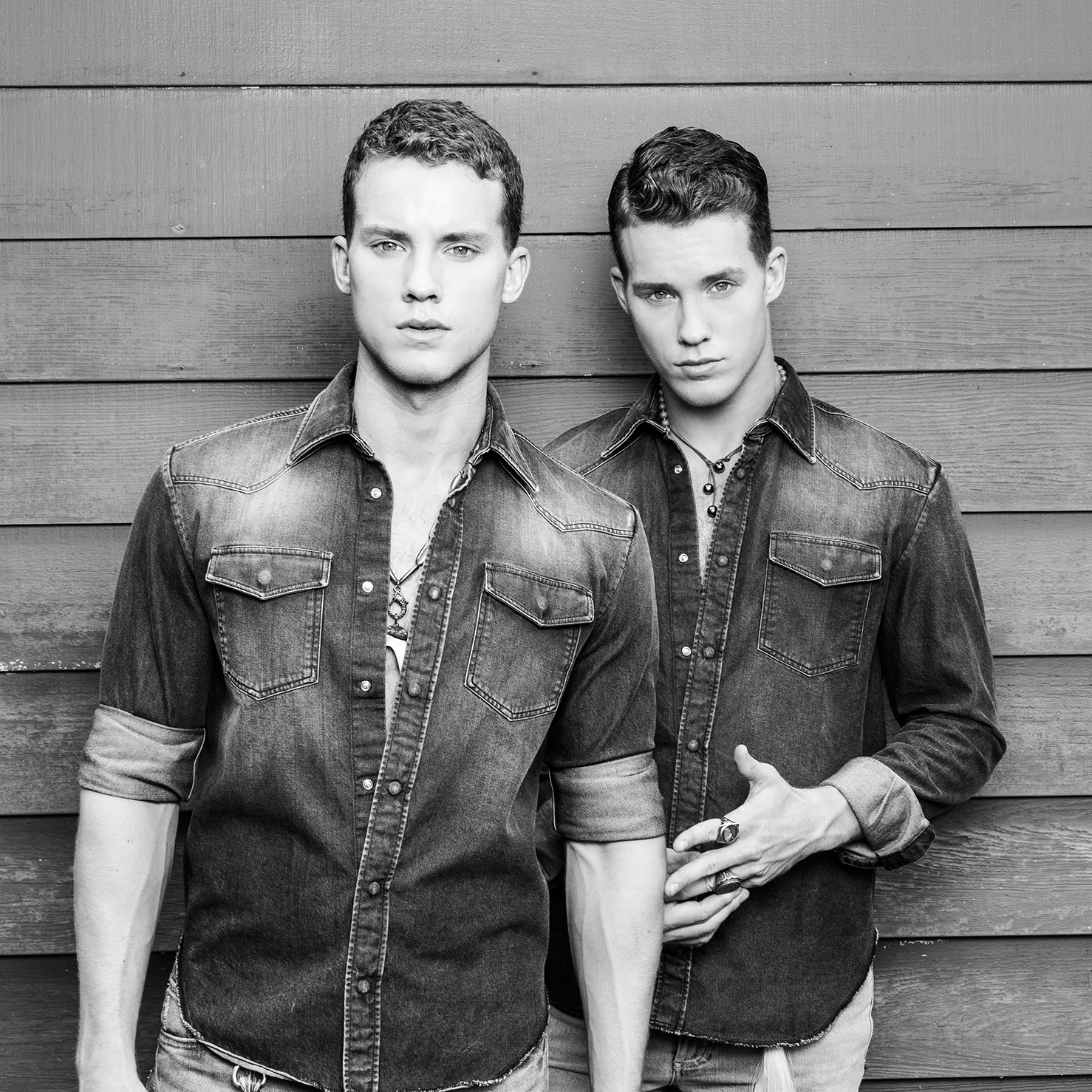 For more head over to Houston City Book.