Having a crush on a straight guy is an all-too-common problem for some gay men.

But even worse is not knowing if the guy is gay or straight.

Here’s a tip for finding out: Go up to him and say, “Hey, are you gay?” It’s 2015 and if you already aren’t sure which way he swings, hopefully he won’t be offended.

Or, you know, you could just agonize about it on Whisper like these guys; your choice: 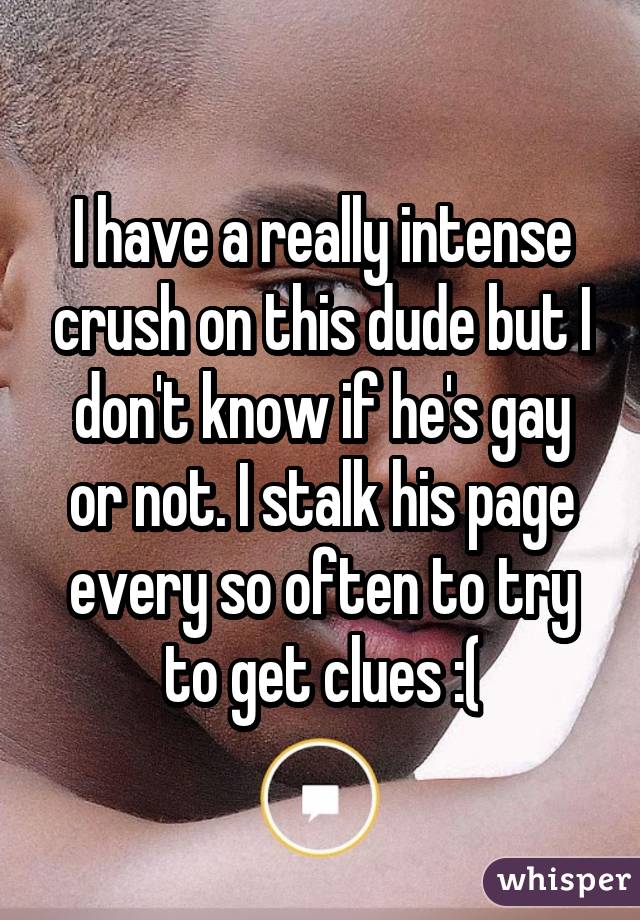 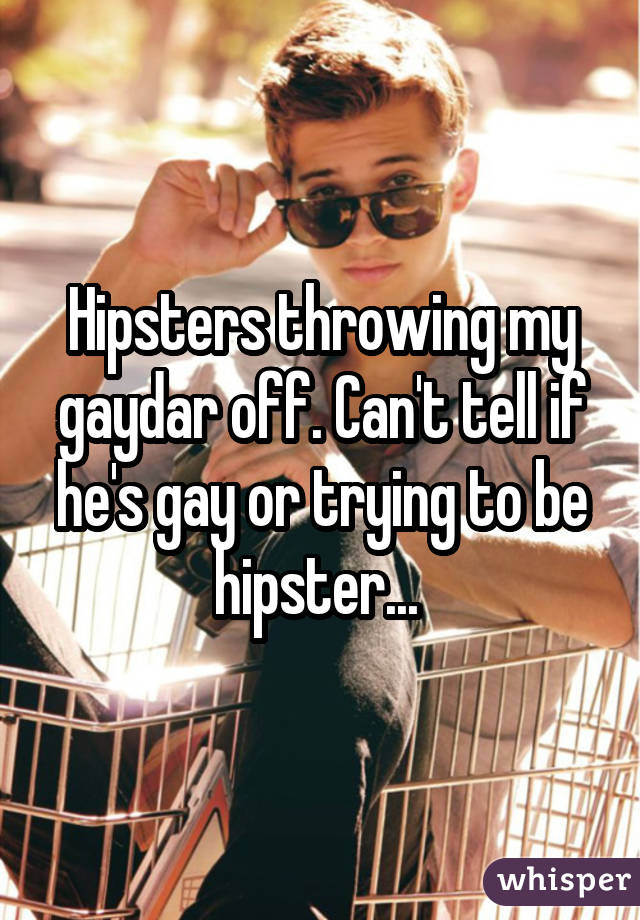 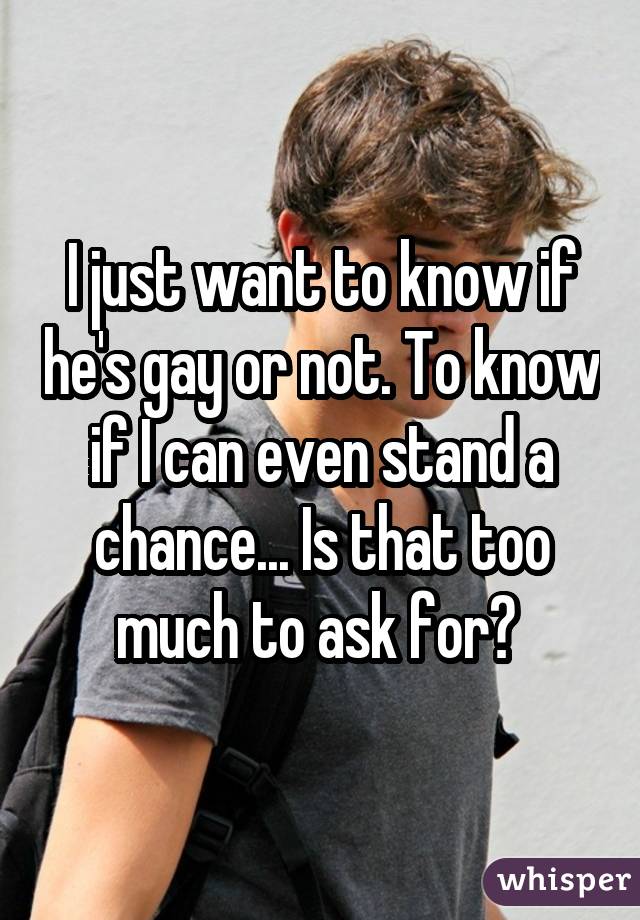 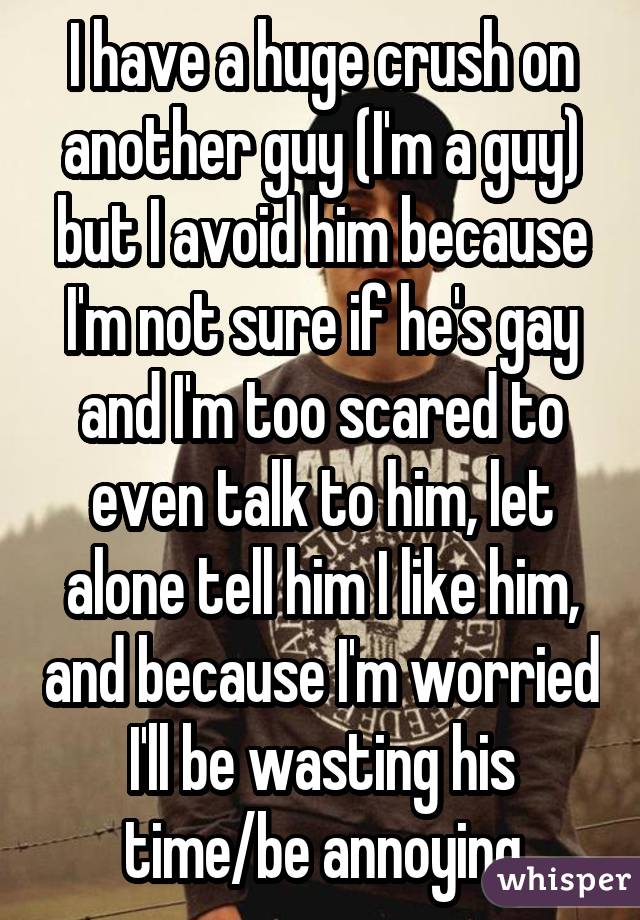 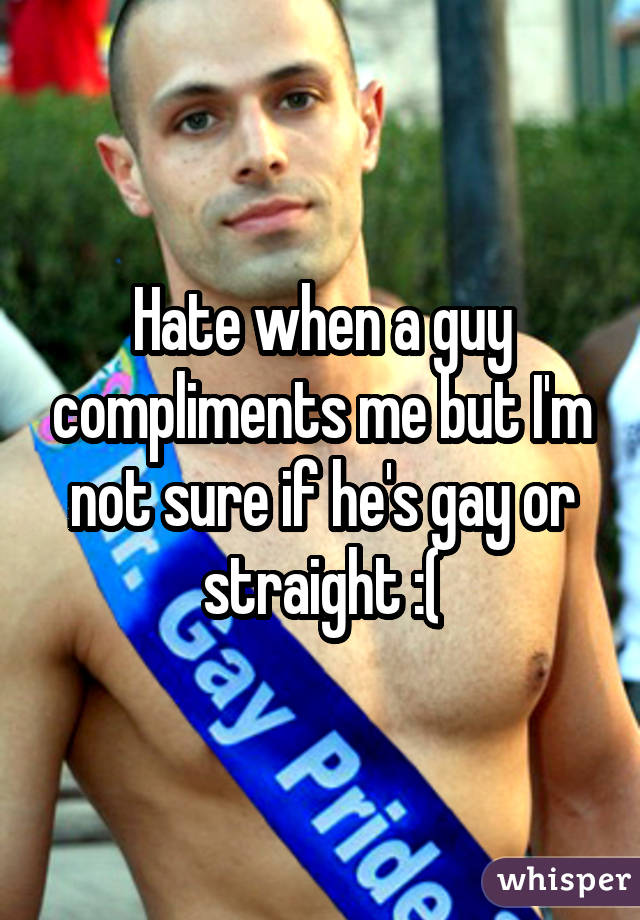 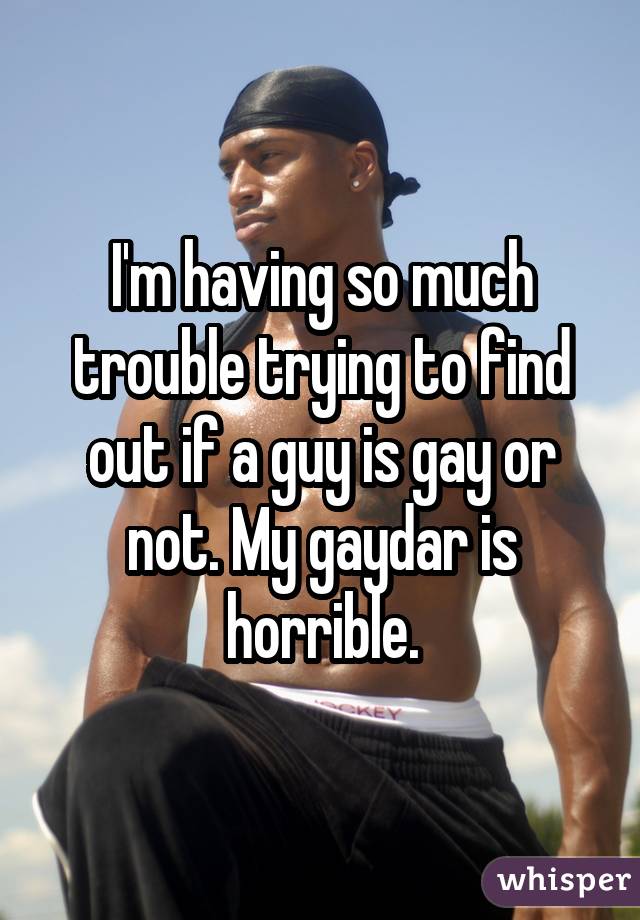 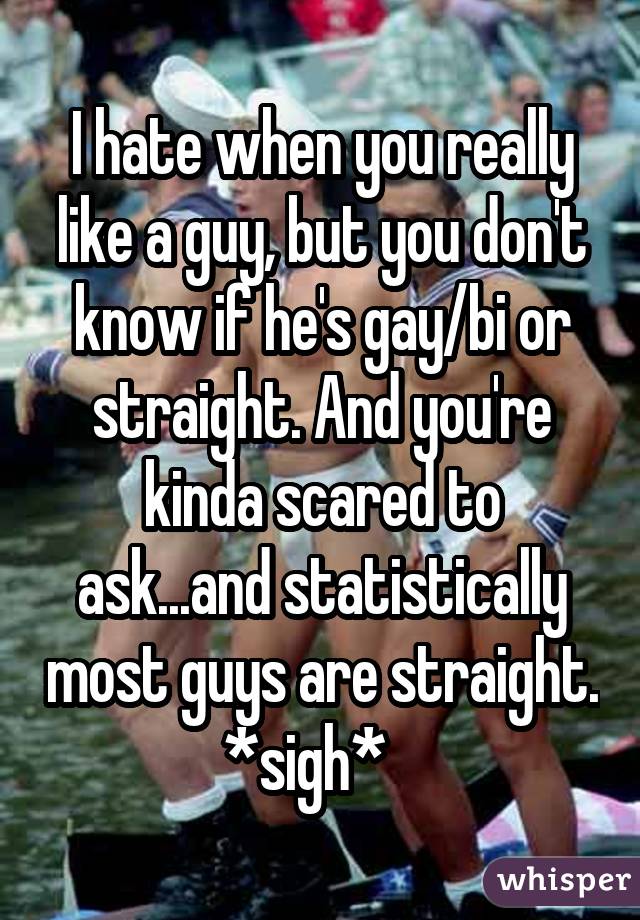 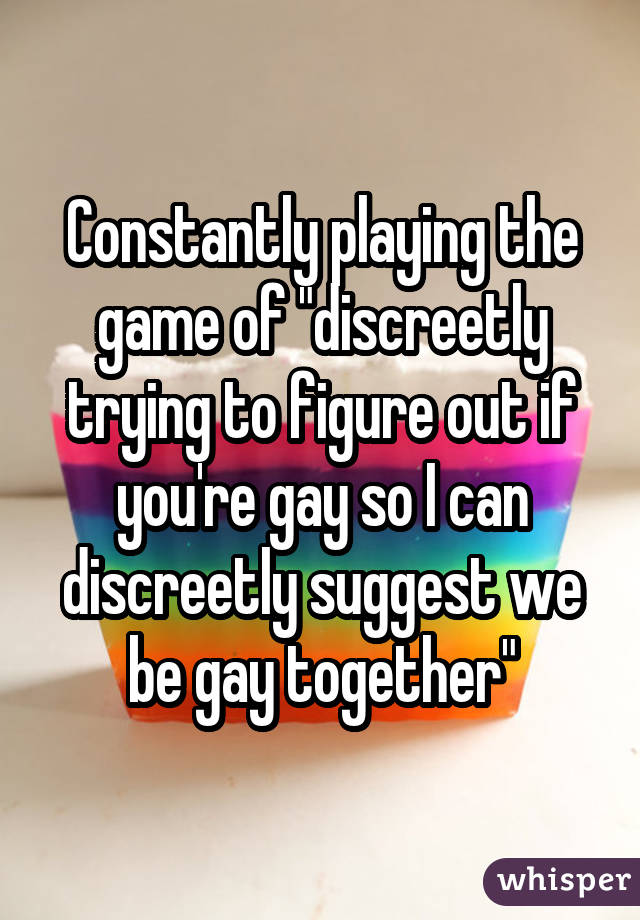 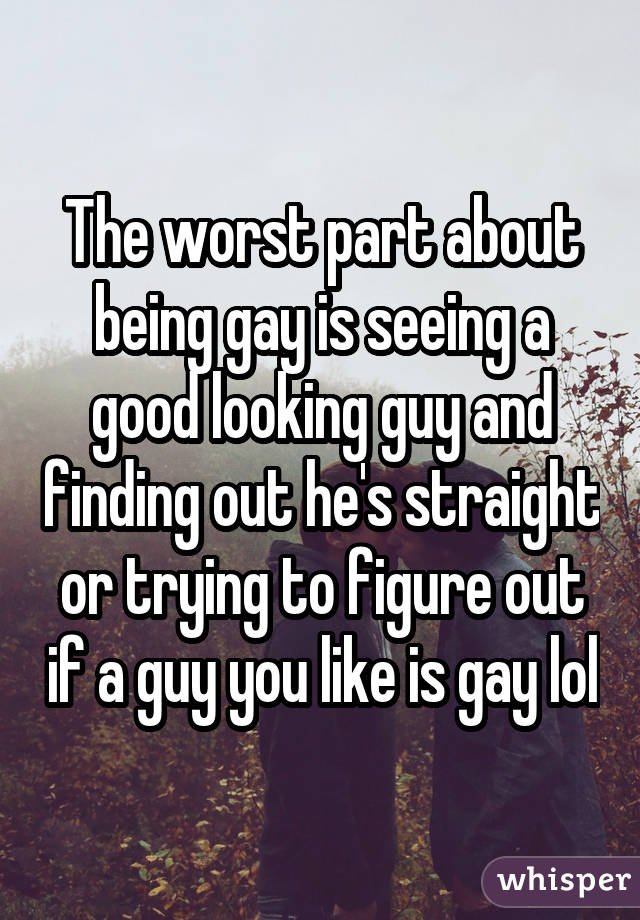 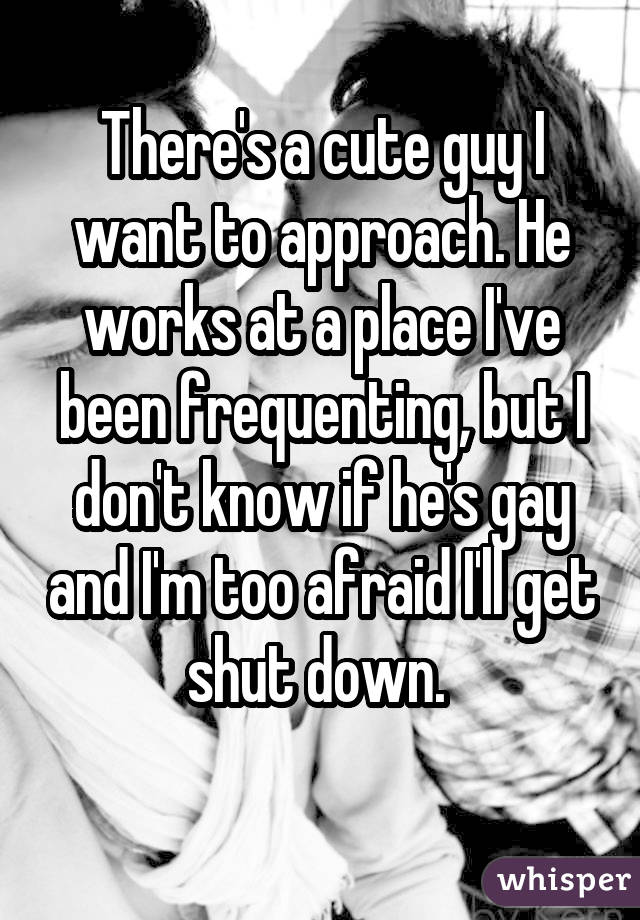 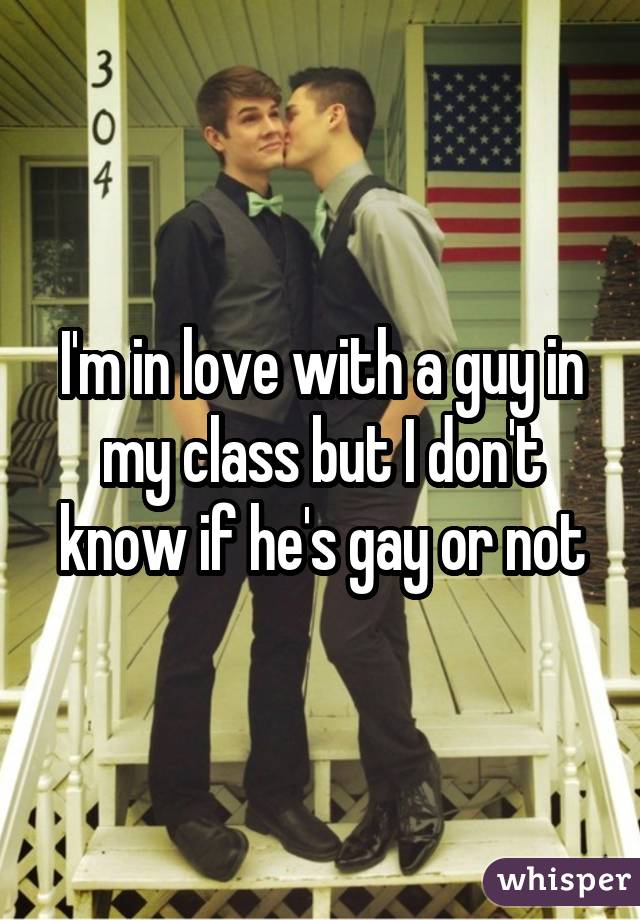 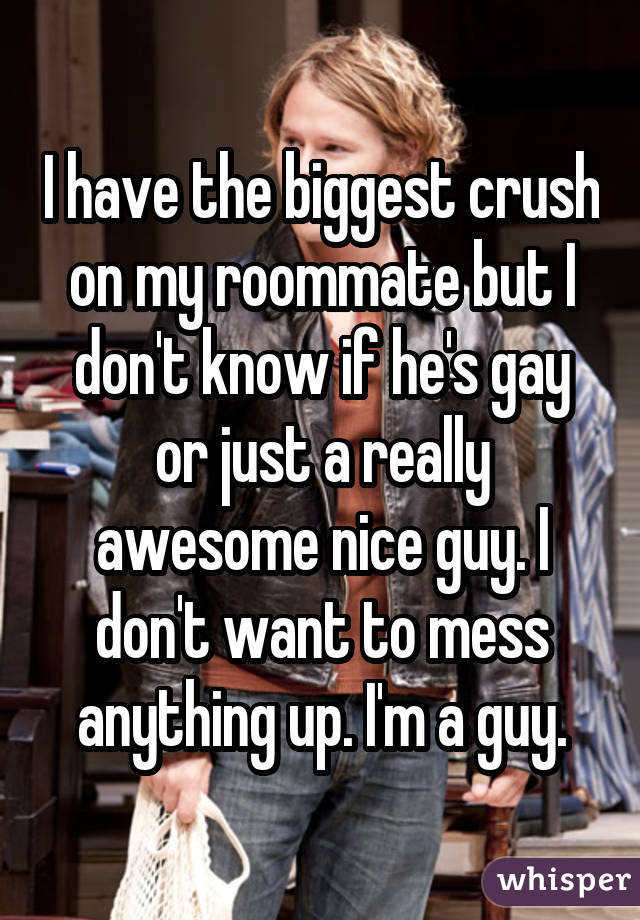 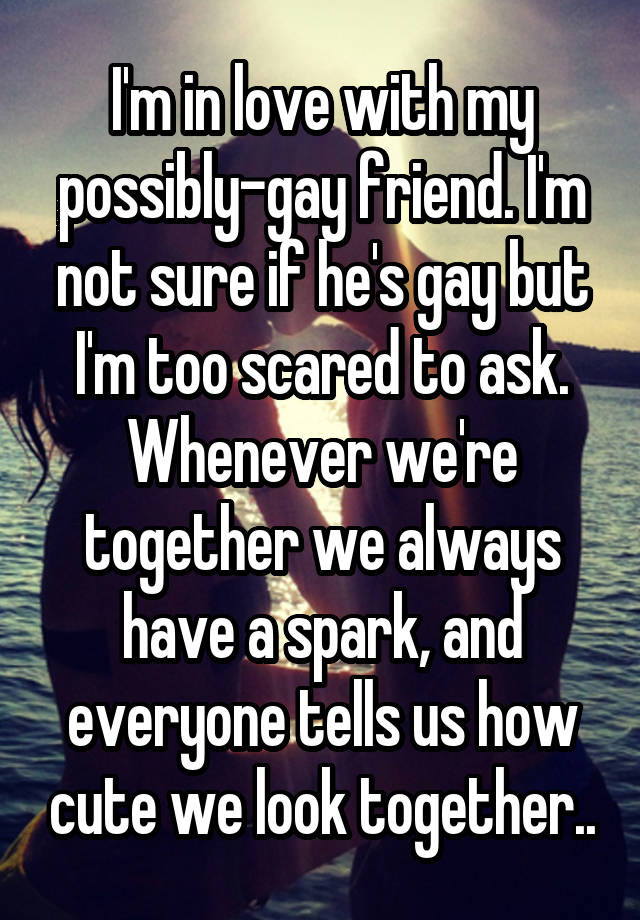 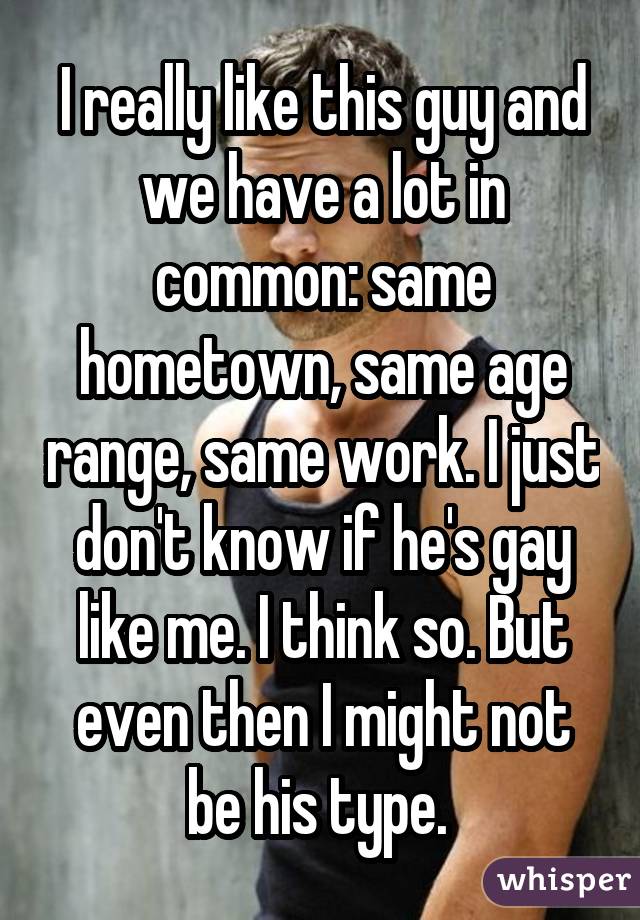