It’s a tale as old as time: Boy meets boy. Boy falls in love with boy. Boy sleeps with other boy behind boy’s back.

Is it pretty? Hell no. Fair? Forget about it.

But the odds that you have cheated, been cheated on, or know someone from either camp are about as likely as Adele making money off her next album.

And if we’re going to get real about it, monogamy isn’t a ship built for everyone, but our culture almost demands it. The real problem isn’t non-monogamy, it’s non-communication. We’re afraid to talk to our partners and afraid to be truthful with ourselves, and the secrets and lies are the poison that can eventually kill the love shared between two people.

But just as likely as Adele earning future coin is the truth finding a way to catch up with lies and deceit.

We’ve heard from the cheaters already, so now let’s listen to the other side of the equation on Whisper: 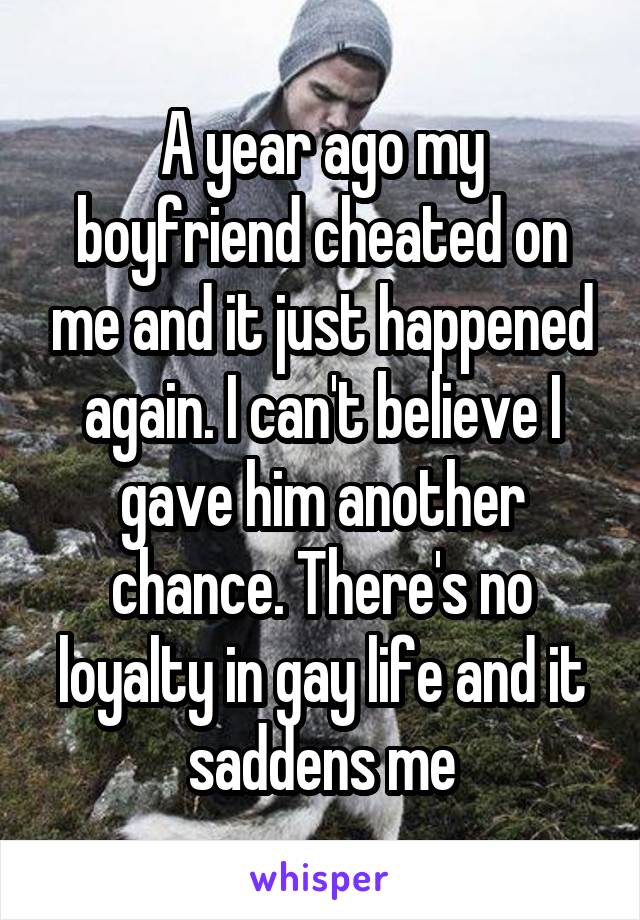 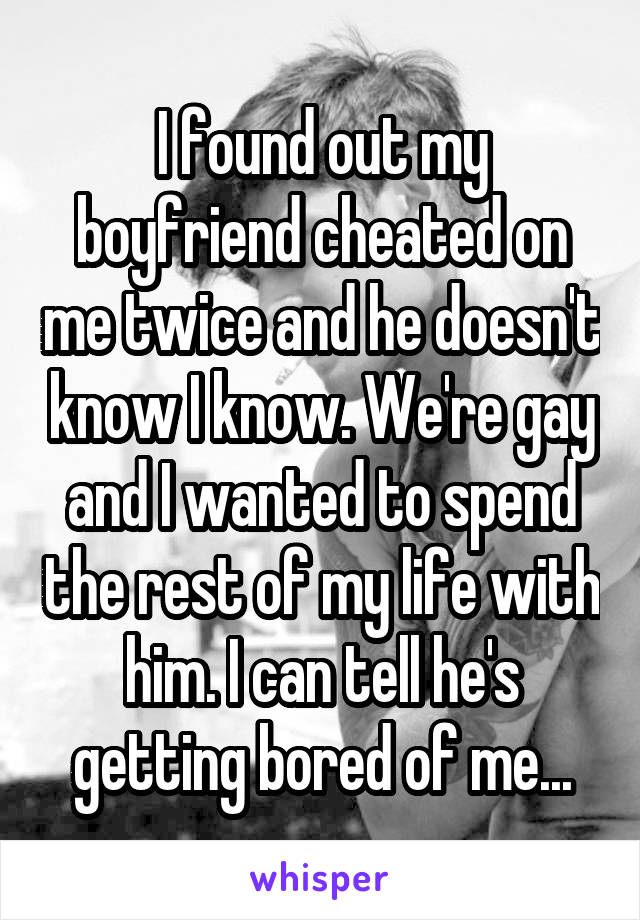 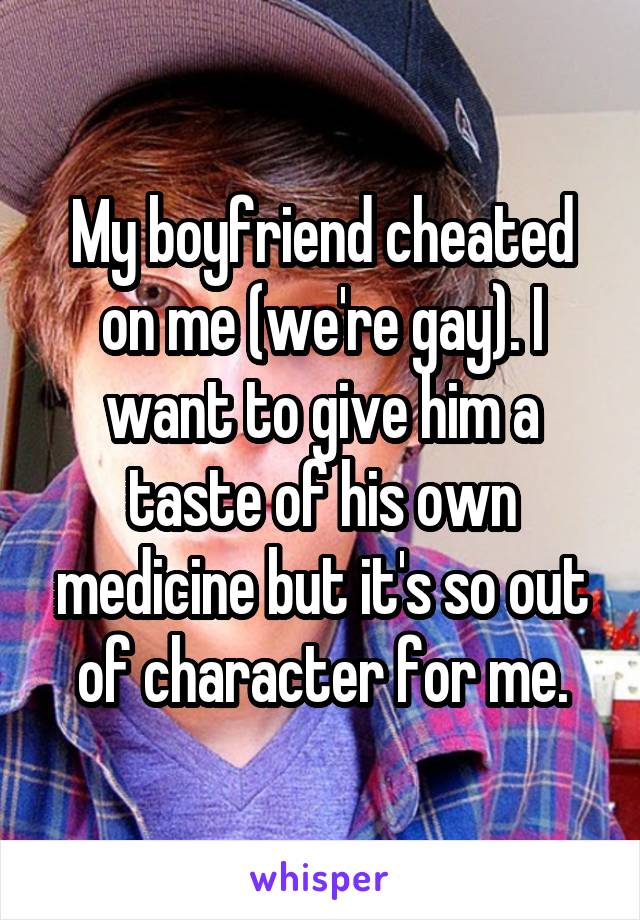 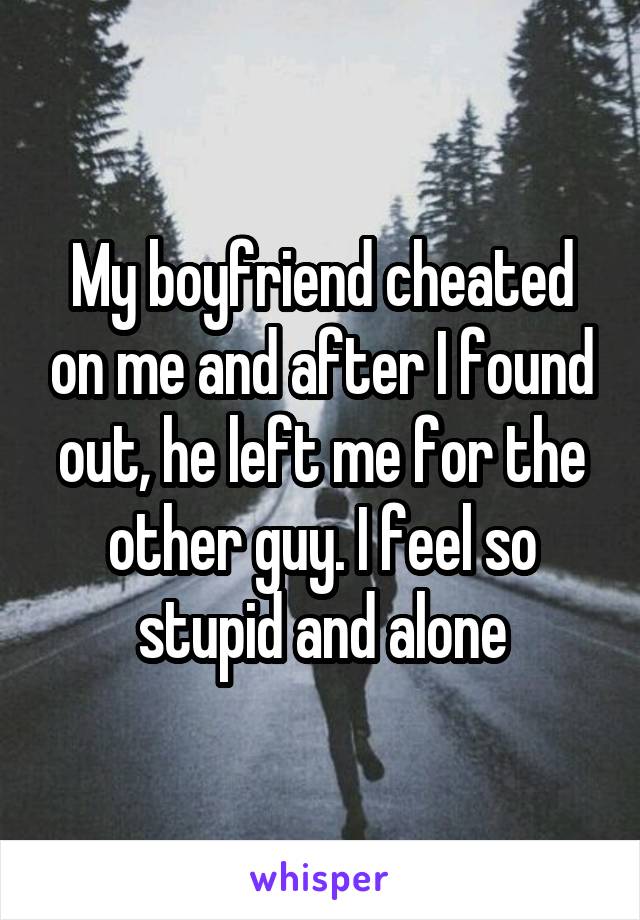 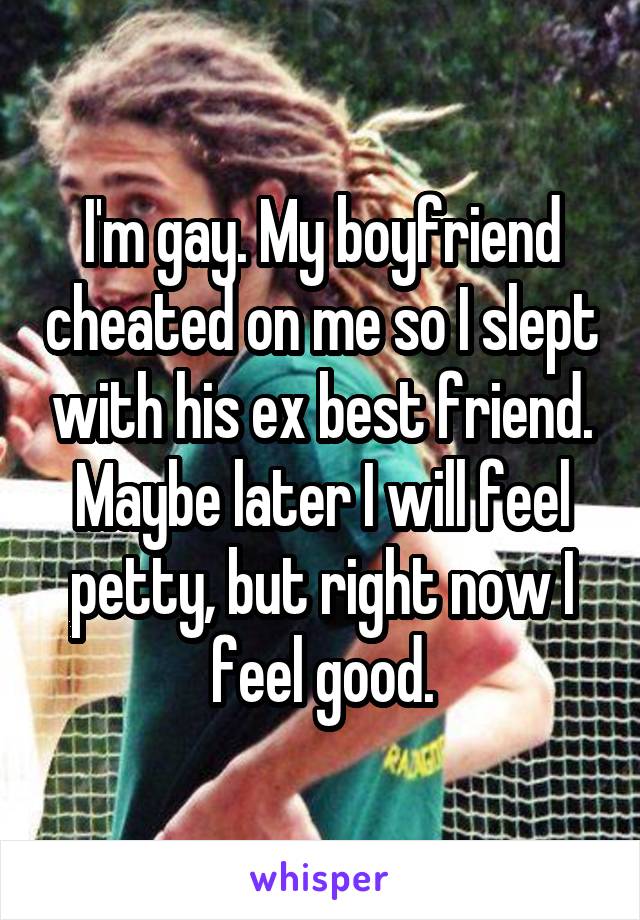 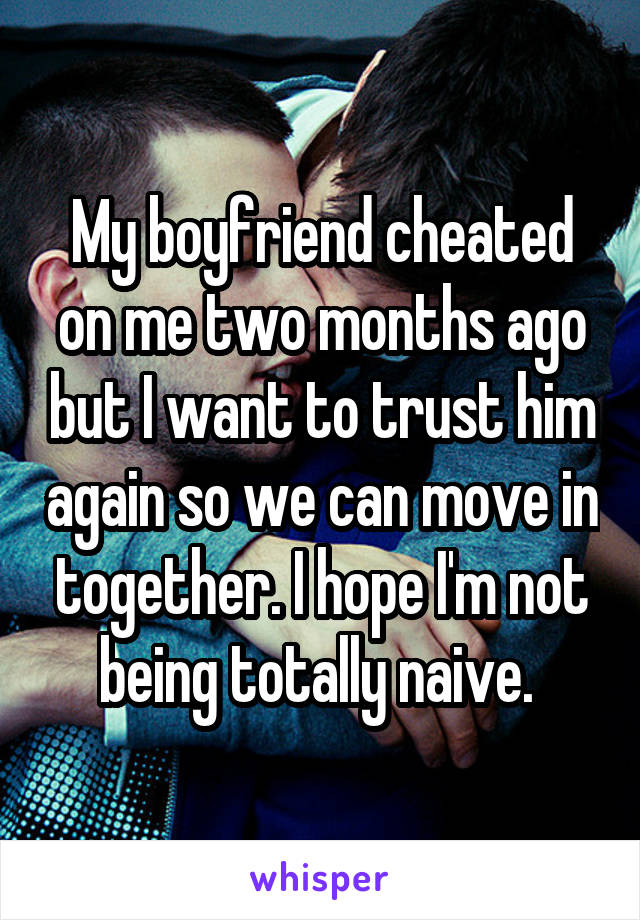 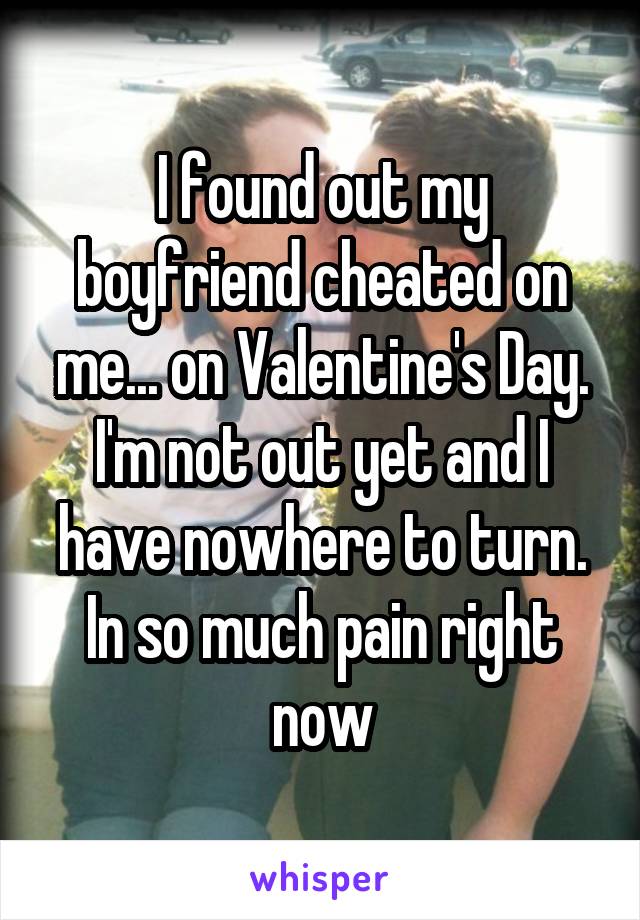 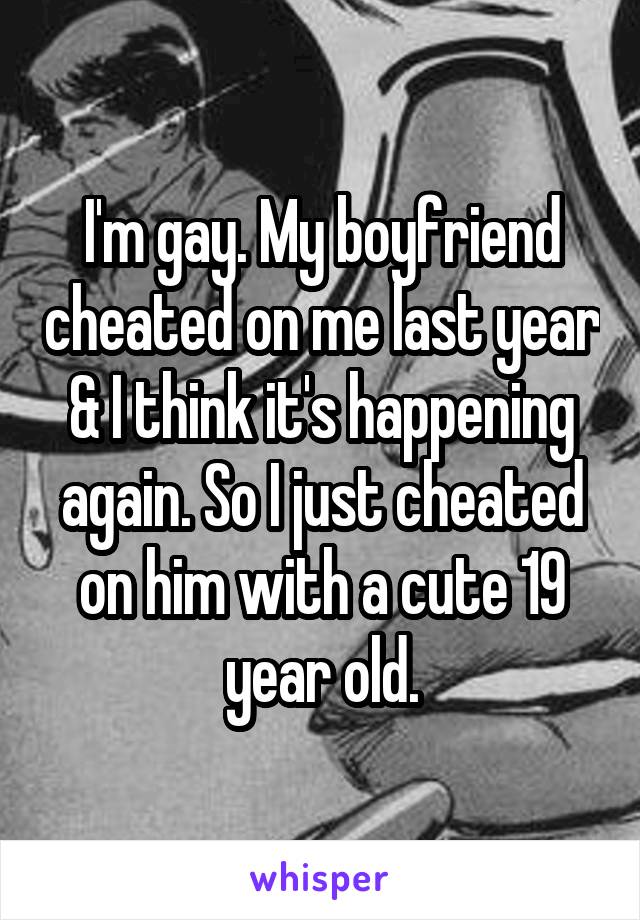 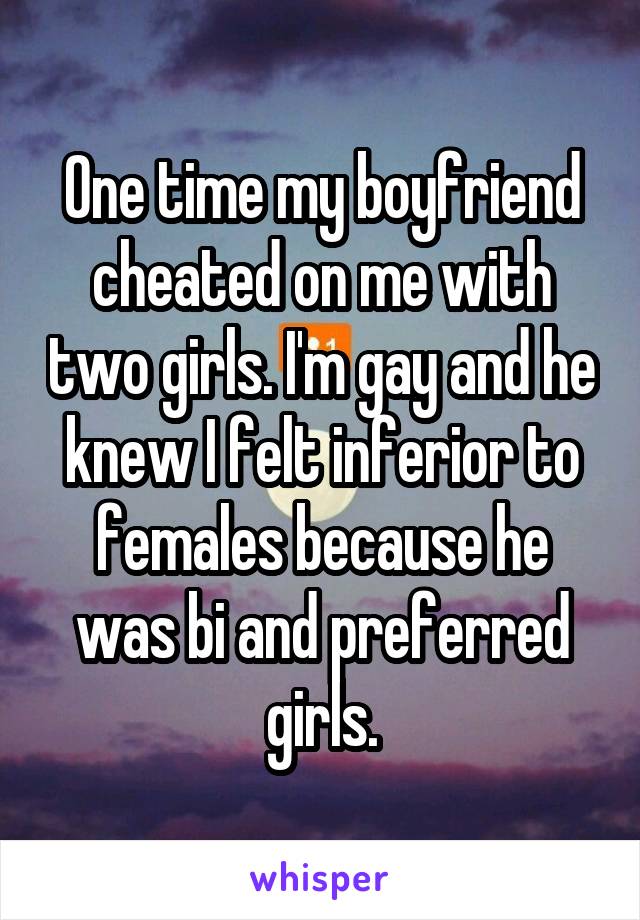 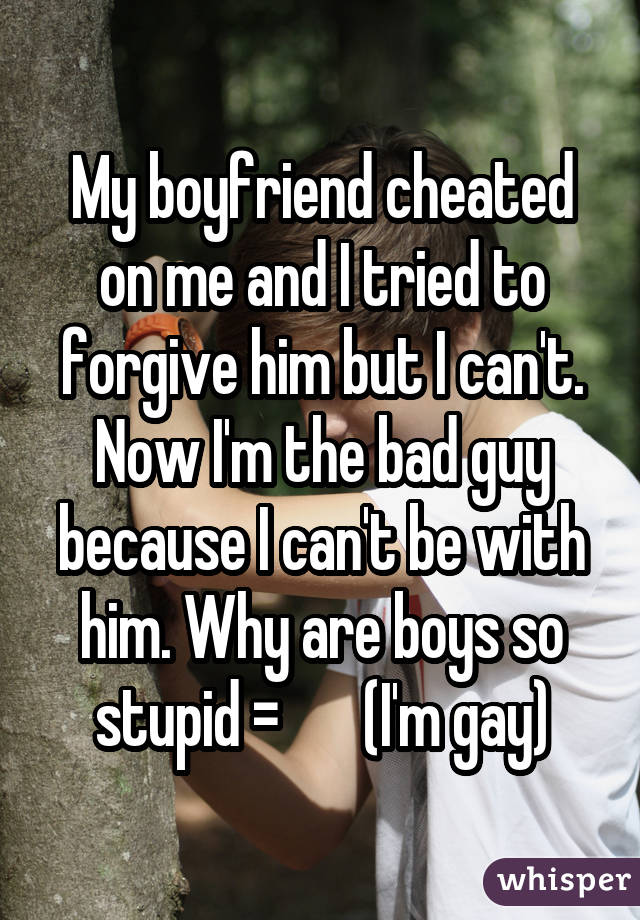 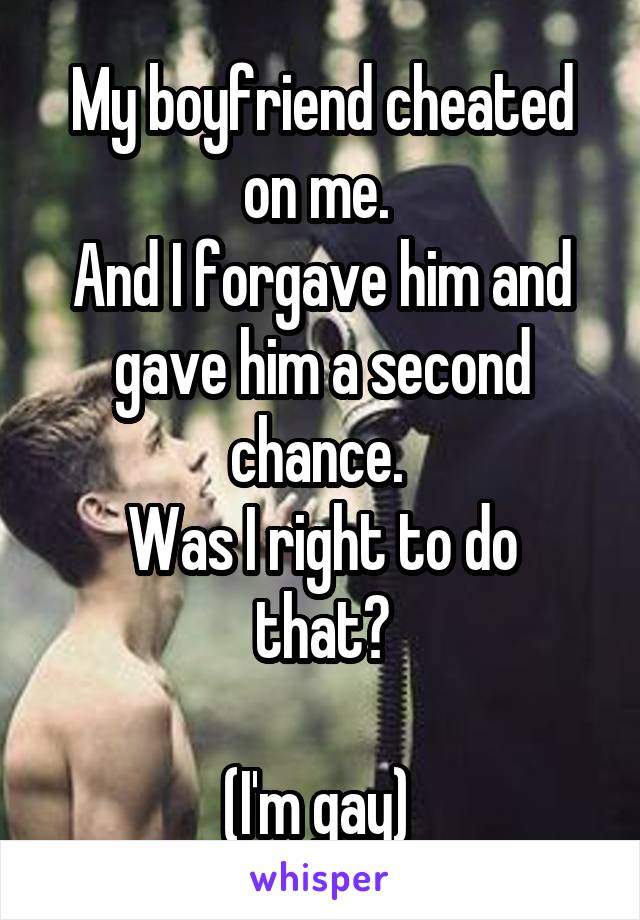 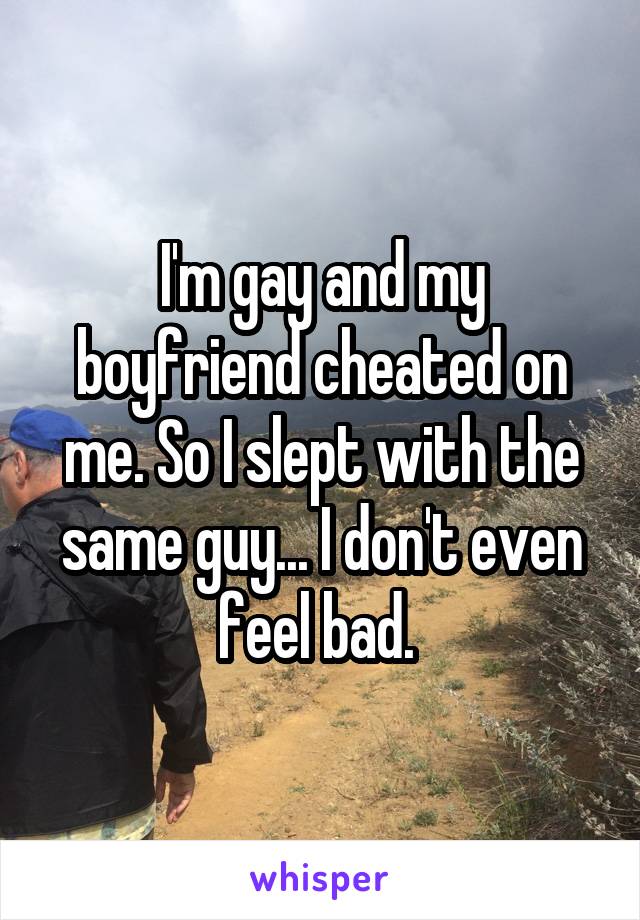 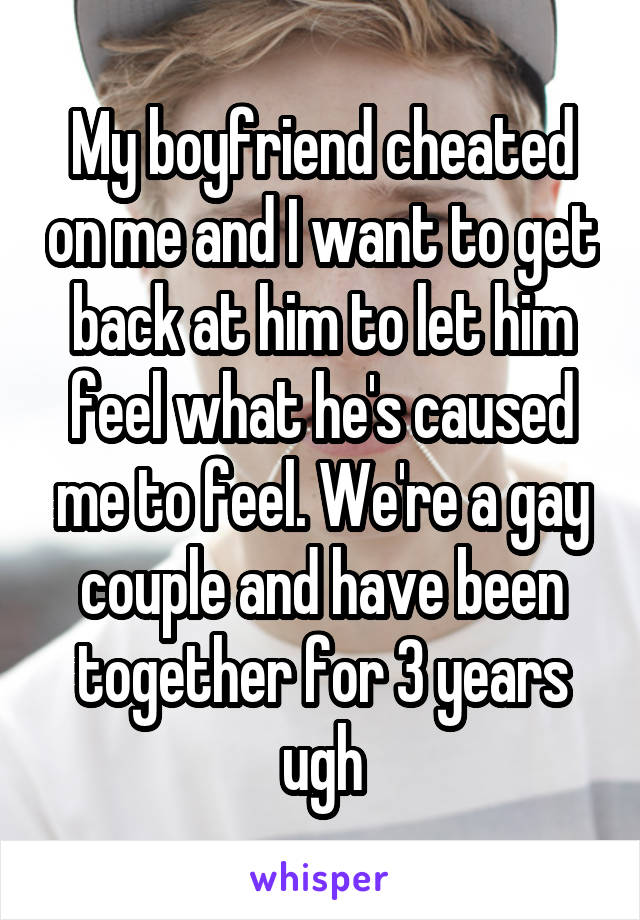 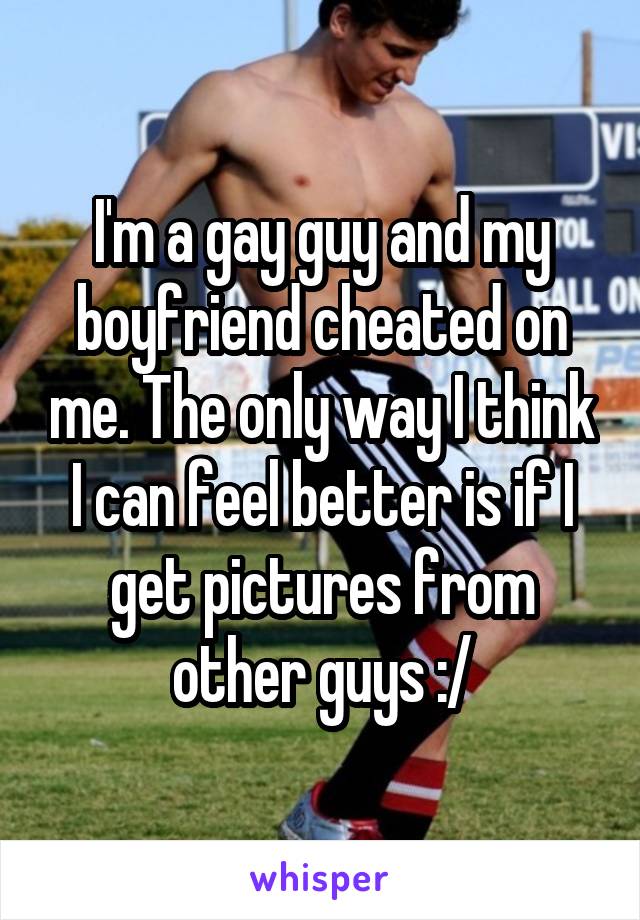 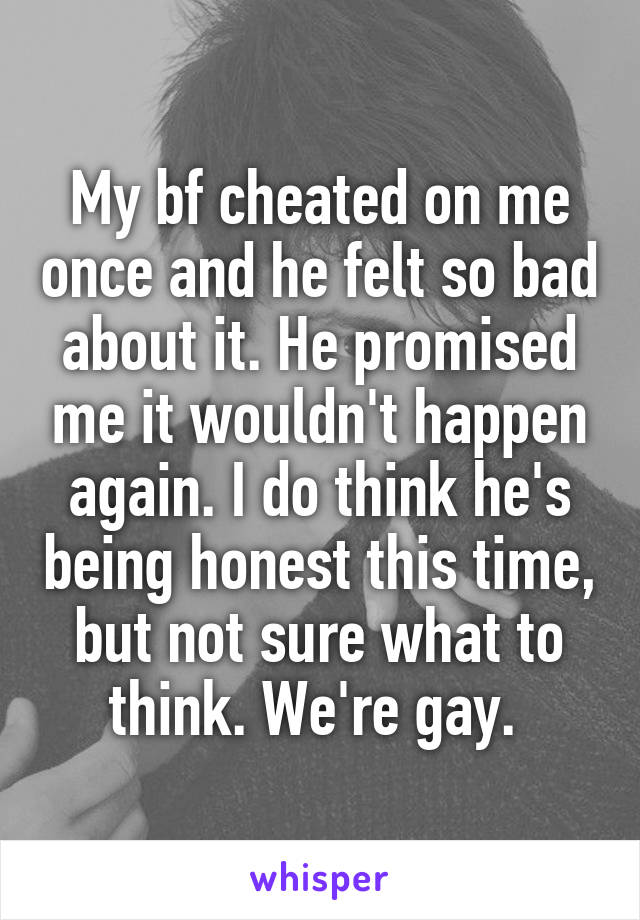