Walgreens wants to “grow old together” with HIV-positive customers, it says in a new marketing campaign.

Gregg, 58, is one of seven real customer stories, and he represents those in the lengthy fight against HIV/AIDS, says Karyn Lee, senior marketing manager, virology, for Walgreens: “Gregg is our sage leader, 30-plus years in SF in the Castro, and he does a lot of work with survivors. It’s important for you to see that there are people who are still talking about it and have been here 30-plus years.”

Online, a series of interactive of video interviews with diverse customers cover 10 stages, from diagnosis to the future.

One teary interview features 34-year-old Joshua and his mother, who admitted she was originally ashamed of him for being HIV positive. Joshua says, “To not have my family or their support there … I had to dig deeper into who I was, who I wanted to be, and if I wanted to live to see that.”

Sitting next to him, his mother now says, “I’m right there a hundred percent.” 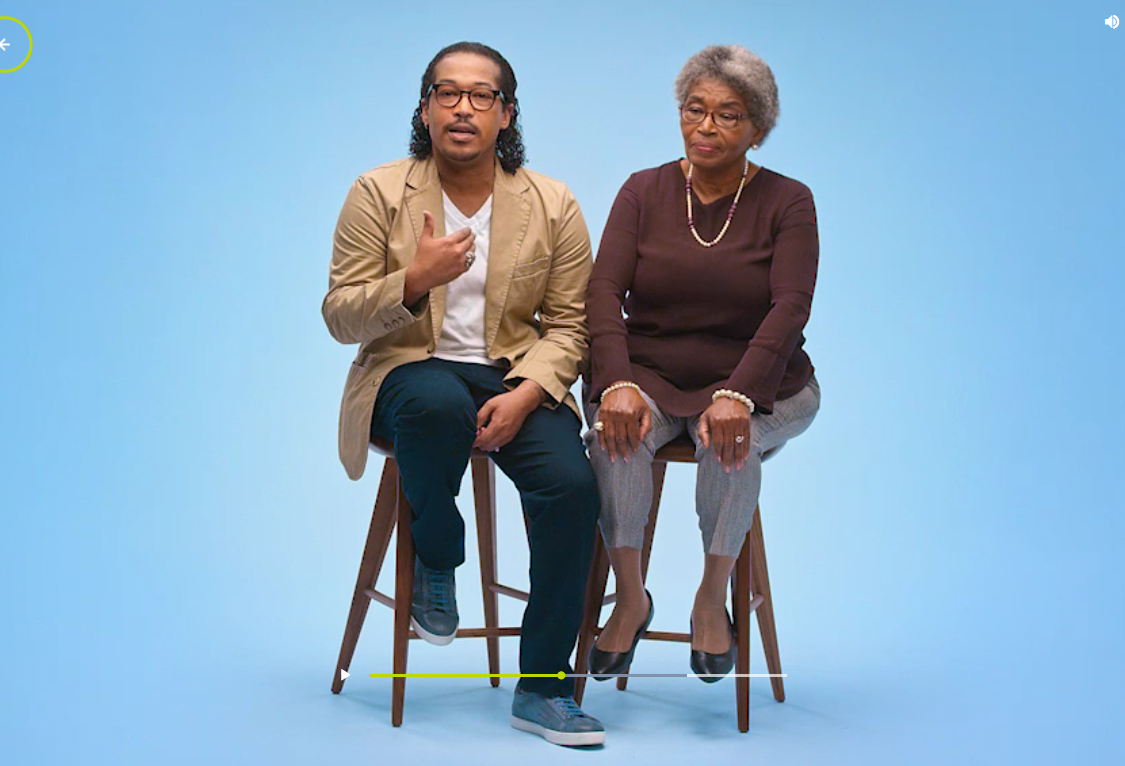 The campaign’s cutest video pairs Walgreens pharmacist Andrew, a bearded redhead from San Francisco, with his real-life patient, Gregg. Andrew explains he’s at an HIV-specialized store and supports patients throughout their therapy. Gregg flirts a bit with Andrew (he’s wearing a wedding ring, Gregg!), then tells a story about how Andrew and other pharmacy staffers came to a long-term survivors dance Gregg organized in the Castro. They both almost tear up and share a hug. 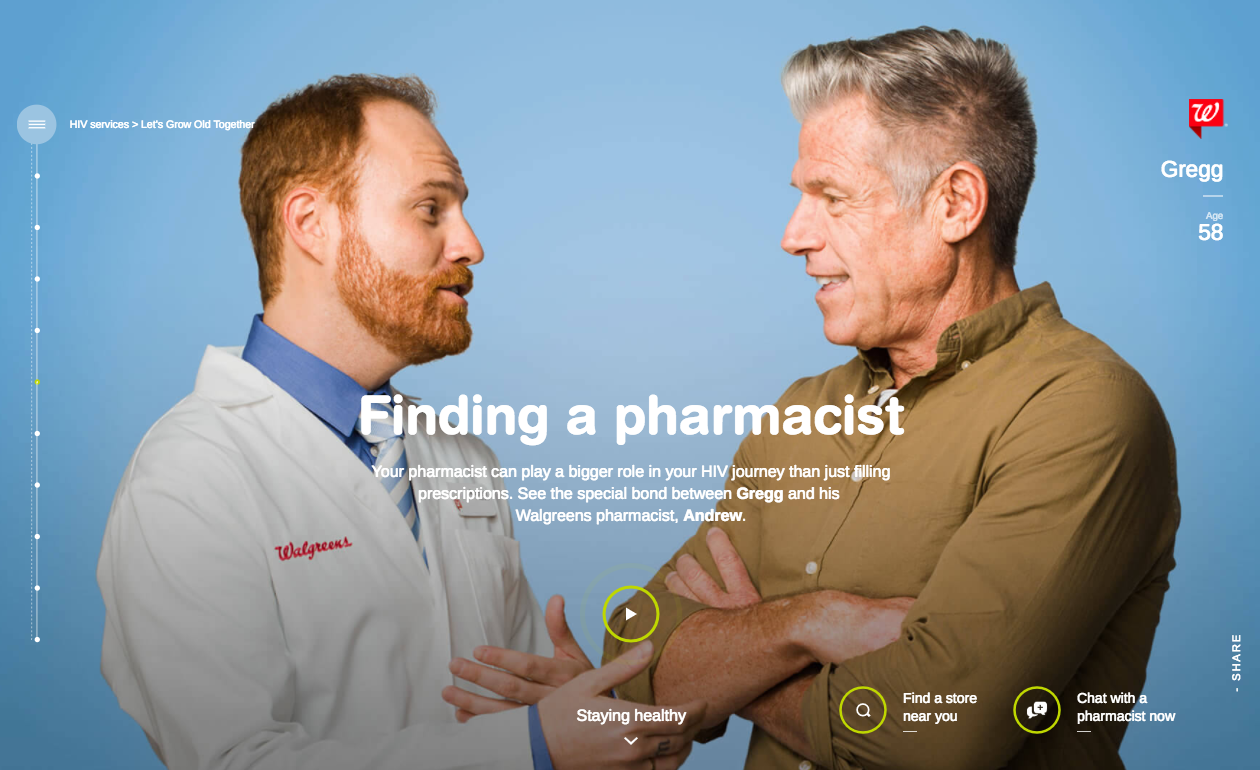 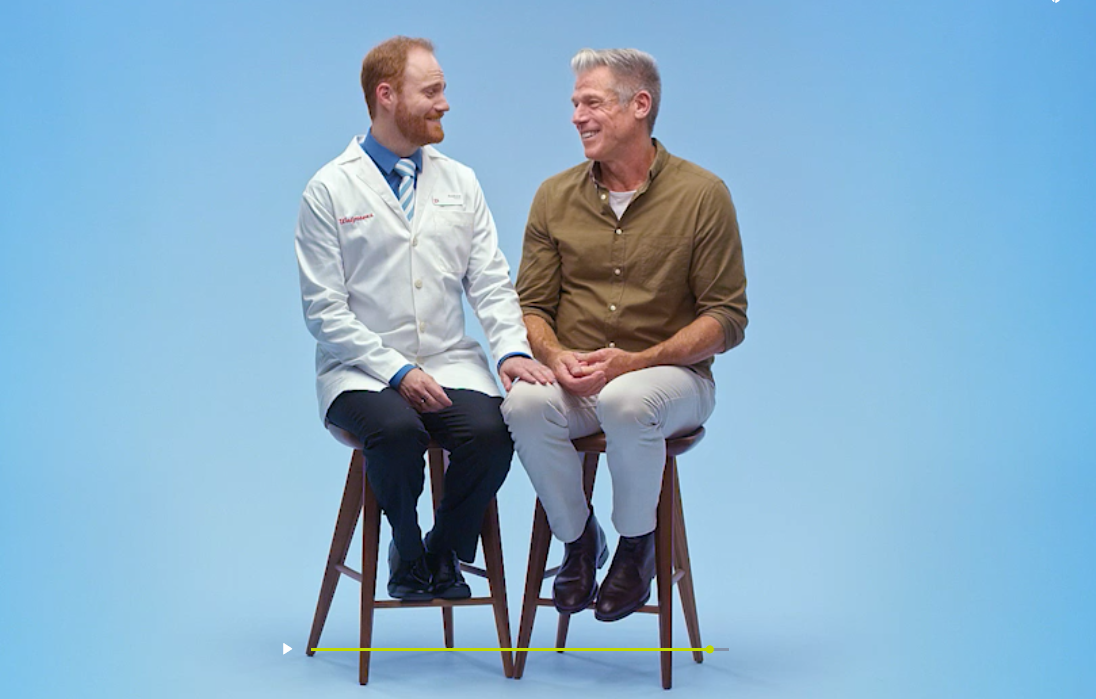 Lee, says, “Andrew is one of our many, many (a couple thousand) staff who are specially trained to offer services in a standalone or everyday Walgreens store that you may not think is a specialized location.” (A list is available at HIV.walgreens.com)

To select the customer stories for the campaign, Lee explains “we talked to a variety of people in Chicago, San Francisco, and Atlanta who spanned ages, and identities and talked to them about their journey. What we took away is: if you’re newly diagnosed, there’s so much happening and a lot to process. 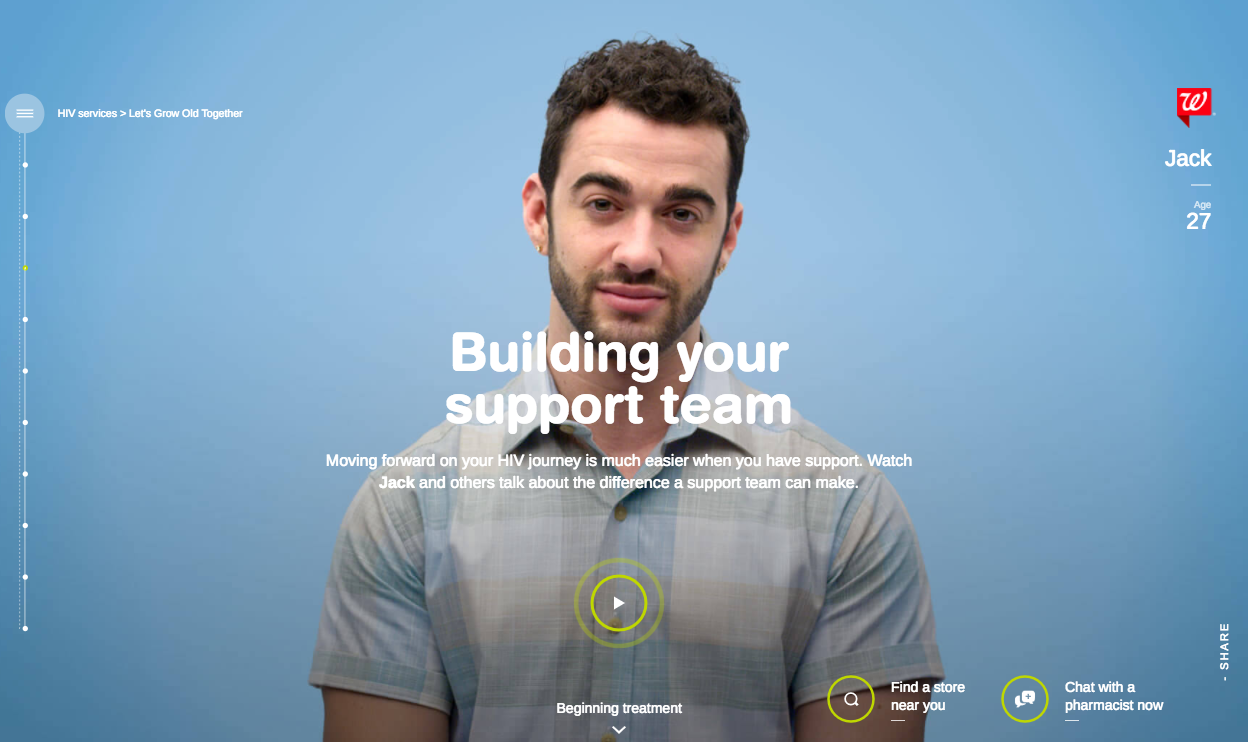 Lee herself has also personally worked in the fight against HIV/AIDS, both as a volunteer at nonprofit-AIDS Foundation of Chicago, and the founder of an organization in 2009 for women and girls affected by HIV/AIDS, called The Red Pump Project. 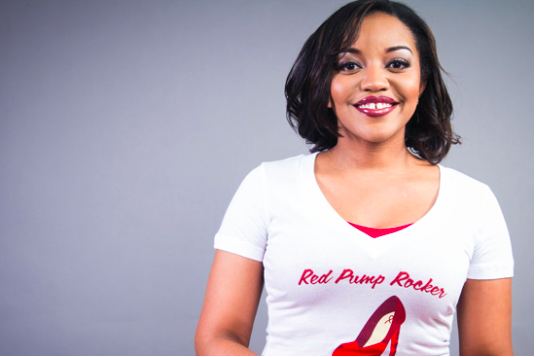 The Walgreen Company, based outside Chicago, is the second largest pharmacy store chain in the US, and worked with Austin ad agency GSD&M to develop the campaign.

Michael Wilke has covered LGBT issues in advertising for 23 years, is the founder of Commercial Closet/AdRespect.org, and Senior US Consultant for LGBT marketing and diversity firm Out Now.